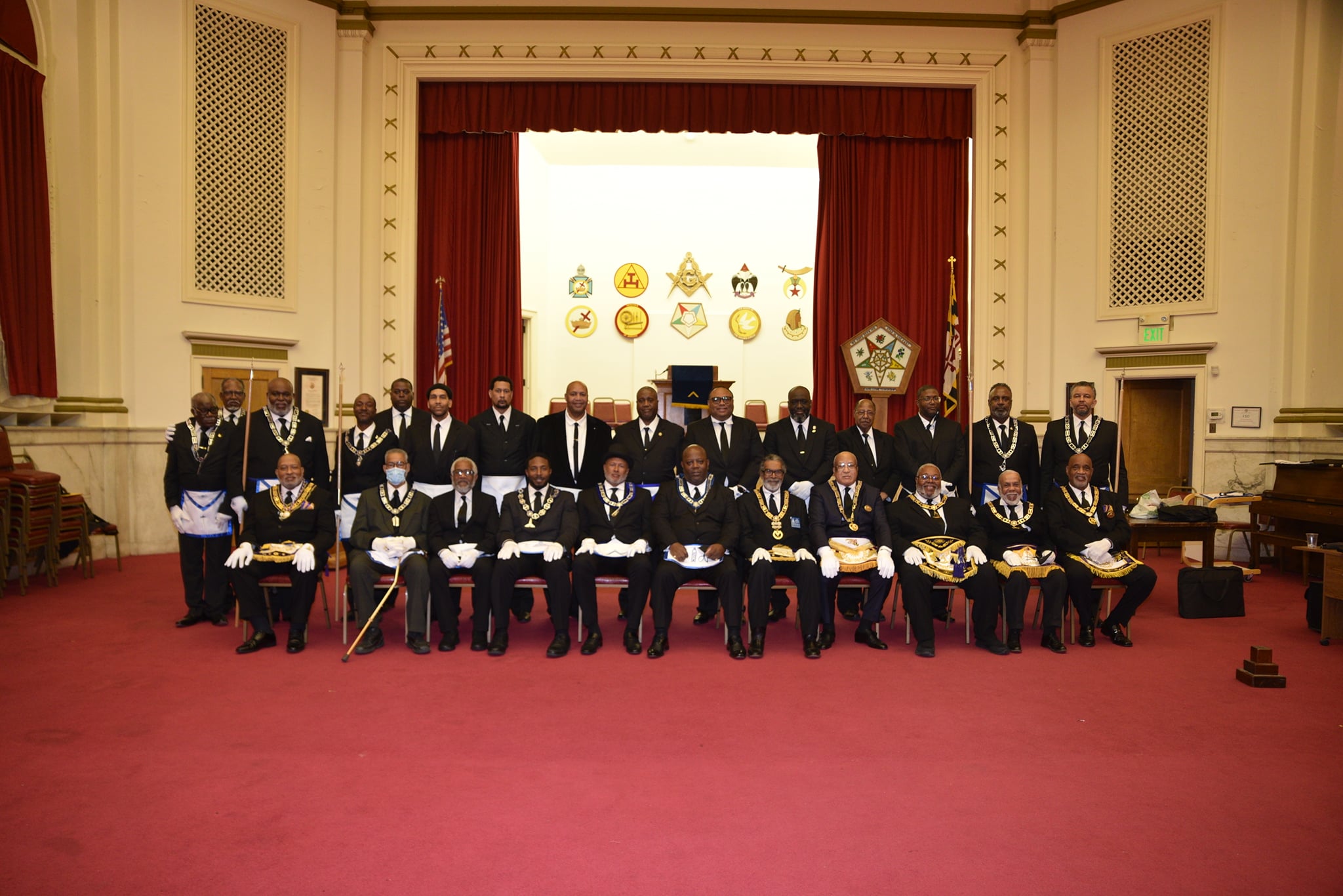 King David Lodge No. 18 was set apart by a Warrant from the Most Worshipful Union Grand Lodge F. & A.A.Y.M. on May 12, 1867. The Principal Officers of the Lodge were Augustus Moseley, Worshipful Master; James H. Edwards, Senior Warden; and Jordan Gordon, Junior Warden. At the time, another black grand lodge was operating in the state of Maryland under the title of The First Colored Grand Lodge, A.F. & A.M.

On September 12, 1876, these two bodies merged to form the Most Worshipful United Grand Lodge, and King David No. 18 was re-warranted. The Lodge is currently a constituent body of the Most Worshipful Prince Hall Grand Lodge, F. & A.M. of Maryland and its jurisdiction, Inc., which is the result of the combined process of evolution and periodic changes.

King David Lodge No. 18 gives back to the community using its many charitable endeavors. Along with Brothers of other lodges in this jurisdiction, the Lodge helps youth with positive role models through example and encourages the youth to continue their education because it is the foundation of their character.